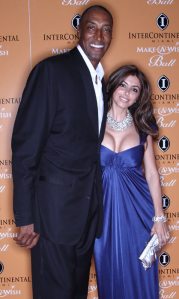 Hall of Famer and former Chicago Bulls star Scottie Pippen and his wife Larsa, who is currently starring on The Real Housewives of Miami, have decided to sell their waterfront mansion located in the elite Harbour Beach Community.

It features a putting green, basketball court, out-door playhouse for the kids, fireplace, French doors, an elevator, “lagoon-style” swimming pool with slide, built-in grill, open balcony, & state-of-the-art kitchen appliances.  The double lot also features 215-ft of water-frontage on a private beach, a private dock with a boat lift for a 120-ft boat, and it’s only a quick 5 minute ride to the ocean.

Pippen won six NBA titles along with Michael Jordan.  Throughout his NBA career Pippen reportedly earned in the neighborhood of $120M.  He was inducted into the Naismith Memorial Basketball Hall of Fame last year.

Click here for more photos and details about the home. 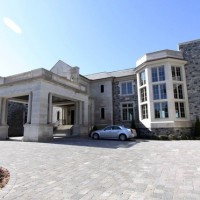 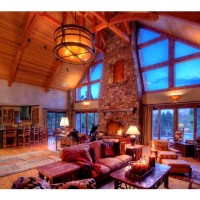 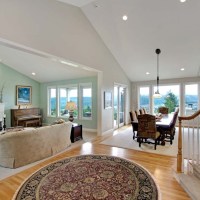