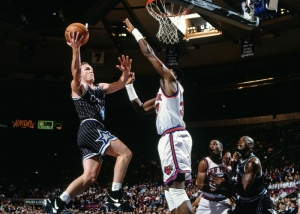 Skiles beautiful brick and stone Tudor house was built in 1997 and is 4,732 sq-ft with 4 bedrooms, 6 bathrooms, 4 fireplaces and sits on nearly 3/4 of an acre. The home consists of 3 floors and includes top notch amenities such as granite and marble finishes, limestone, slate, leaded glass windows, and cherry wood flooring. It also includes a game room, media room, full wet bar, a pair of patios that over look the incredibly manicured yard, and it backs up to the Mequon Nature Preserve. The private Master Suite comes with a spa style bathroom, 3 walk in closets, and a private gym. 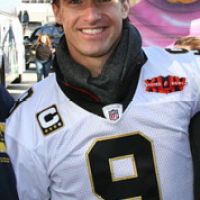 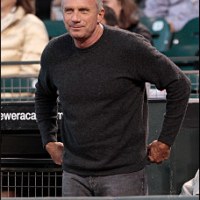 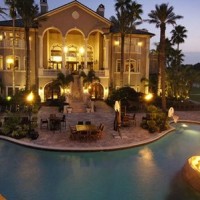