LA Dodgers center fielder Matt Kemp is selling his Westwood condo for $2.5M, according to Business Insider. The condo is located in the very glamorous Carlyle Residences, which is definitely not lacking in features and amenities.

Kemp’s condo is 2,837 sq-ft with 2 bedrooms, and 2 full bathroom and 1 partial bath. It also includes a huge Master Suite, marble bathroom, and outdoor terrace. Residents also enjoy luxury amenities such as valet parking, a full service doorman, a private elevator for each resident, climate-controlled pool, wine cellar, and round the clock concierge service. Kemp’s fellow neighbors in the building include Larry King and Bruce Willis. 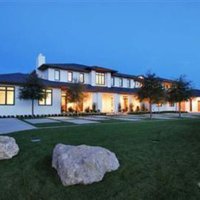 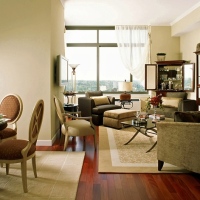 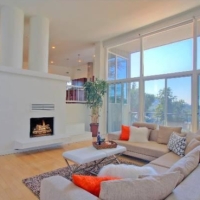 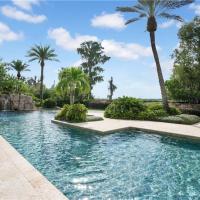 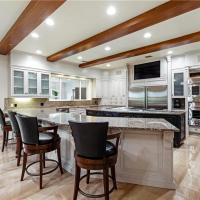